Sophia Lillis is a creative and quirky 17-year-old actor from Brooklyn New York. She is recently known as the young Camille Preaker in HBO’s eight-episode drama series Sharp Objects starring Amy Adams and is currently shooting the upcoming fantasy thriller Gretel and Hansel (as Gretel). However, we can’t help but be most excited about her next role as the title character ‘Nancy Drew’ in the upcoming Warner Bros. Nancy Drew and the Hidden Staircase. The film will be released on March 15th, 2019. We were lucky enough to connect with Sophia Lillis about her career and what inspires her. Plus, how cute is she in these photos?!

Who is the most influential person in your life and why?

Probably my brother Jake. We’re twins so it’s hard not to compare myself to him or for others to think of us separately sometimes. He knows me very well and his opinions are very important to me.

What is the best advice you have received?

My kindergarten teacher used to say you can’t do better than your best. I tend to be a little bit hard on myself sometimes so that helps me keep it in perspective. 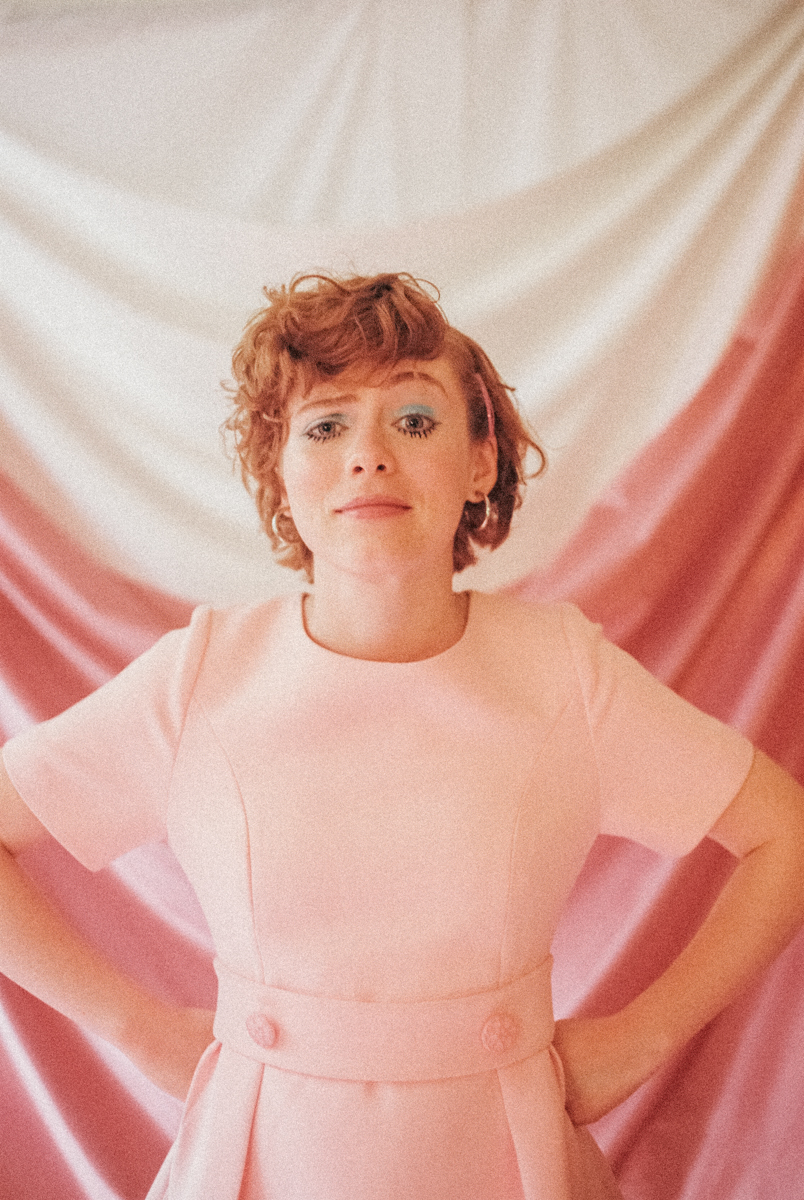 Being in roles of darker material, how have you seen this impact your life?

My life is really not dark. I think maybe having to play all these dark characters has made me appreciate my normal life much more.

If you could be in any musical, which would it be and why?

First, I’d have to be able to sing but if I could, probably “Be More Chill.” I saw it before it came to New York and then when it was off-broadway. The songs are great. I also loved “Groundhog Day” but that’s no longer running.

Who would you say has supported you the most in your life?

Probably my Mom. She travels with me to set, helps me learn my lines and makes sure I eat, sleep etc.

When it comes to art and photography, what excites you about it?

I get excited about it because there is no right or wrong way to understand art. Two people can point the same camera at the same thing or paint the same scene and come out with completely different views. I just started learning how to take photos so I’m always surprised by how they come out.

What is something in your life that has transformed you for the better?

Well, probably acting. My brother is very smart and social and always involved in different activities. I tended to be more of a day dreamer—always walking into things—literally—we have photographic evidence. I think my parents were worried what was going to become of me. They tried many different things but luckily, I found acting and for some reason it was a good fit.

What motivates you to continue with your career?

Well it seems to be going well for one thing. And I also feel like there’s so much to learn and I just want to get better at it.

Best advice that you can give to girls a generation younger than you?

They would be pretty young! I think just be yourself. That sounds pretty corny but I think it’s a waste of time to try to do anything else. How to Cultivate Purpose During Difficult Times What’s All The Hype With “The Enneagram?”