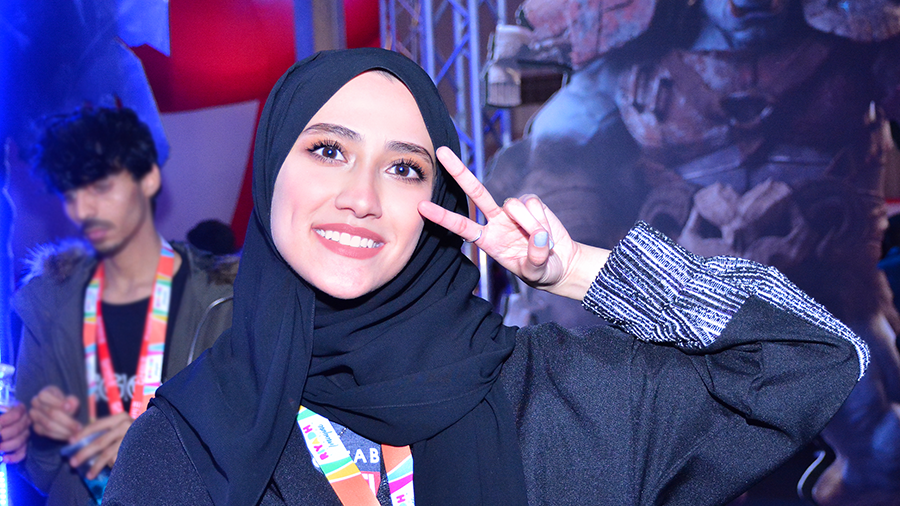 Thousands of people around the world enjoy the challenge and completion that comes with playing video games. It's more than just fun and good luck. You can actually earn a living by doing something you love. A lot of gamers are struggling financially these days, but if you are good at the game, there's a lot of money to be made. If you learn how to get ahead of the pack, you may find yourself with a lucrative career.

People of all different ages love gaming online and it's becoming a bigger business on the market. Video game streaming is another new aspect of this service and has grown steadily for years now. Some gamers are making a fortune with their channels on popular gaming platforms like Twitch, but the best news for all those who love gaming in the Middle East is that some of the hottest twitch streamers belong to the Arab world.

With its daily 15 million users, Twitch is by far the world's largest gaming community. The most appealing feature of Twitch is the opportunity to watch other gamers' live streaming and interact with them in real-time. If you are a novice gamer and need to learn more about a specific game, there's nothing better than watching what an expert gamer can do. Live streaming turns out to be helpful for even pro gamers who want to have a peak in the other gamers' gameplay to catch some extra secrets to progress faster in a specific game.

Finally, another very common reason to follow popular gamers is to learn how to grow a Twitch channel and make more money by playing online games like Fortnite, League of Legends, Grand Theft Auto V, among the most followed.

If you wonder what's the world's most flourishing region for the growth of Livestream services, the answer is only one: the Middle East region is home to today's best game streamers. You may think that American gamers should deserve position number one (they are the most numerous gamers by region). Surprisingly, Arab gamers emerge for their high gaming and quick learning skills, two essential ingredients that make the perfect gamer.

The UAE is the Middle Eastern country to lead the rush to success in the esports and Livestream segments, followed by Egypt, Oman, Qatar, and a few more surrounding countries in the same region. Another interesting fact is that a significant number of female gamers are discovering the world of Twitch and building valuable channels in terms of hours of streaming. These Arab streamers are some of the best examples of what self-discipline and passion for video games can help you achieve on Twitch:

What do these Arab first-class gamers have in common? Apart from their unlimited passion for gaming, they all started for pure fun. The bottom line is that making money by playing video games should not be the goal, but something that comes from loving what they do. Darling Letters: Nothing Is Wasted The Hope I Found While Navigating Depression and Anxiety Letters to My Younger Self: The 20-Year-Old Wrestling With Social Anxiety