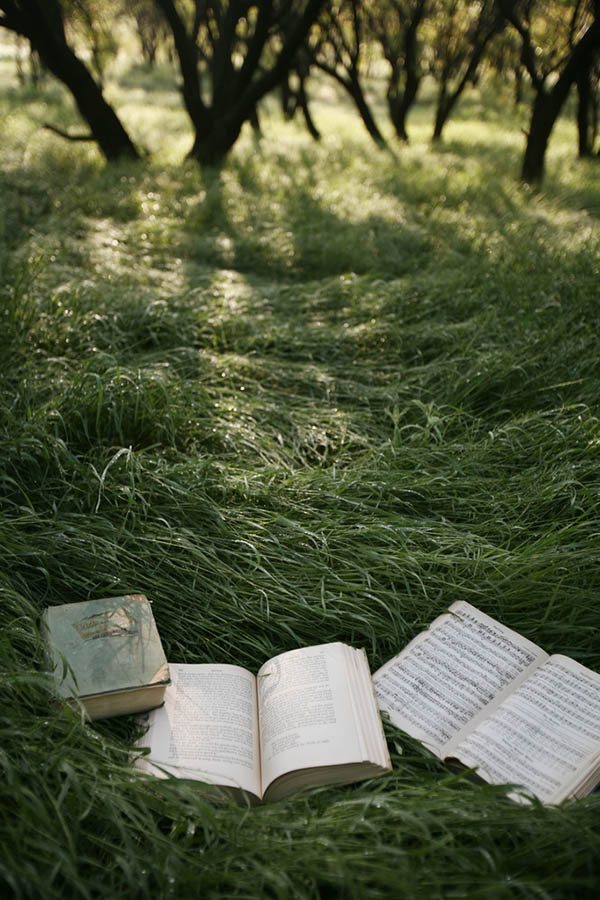 If there was one novel in the last few years that I found impossible to put down, it would be the tale of Louis Zamperini. “Unbroken: A World War II Story of Survival, Resilience and Redemption” by Laura Hillenbrand reminds us that the most beloved characters in literature are often those who have lived and breathed on this earth, while the best stories come from the varied and unique lives they’ve lived. Only the second book Ms. Hillenbrand has written (her first stab at authorship was no small success with a little story called “Seabiscuit”), “Unbroken” is a beautifully written account of an extraordinary life.

From the New York Times:

The ideal way to read ‘Unbroken’ would be with absolutely no knowledge of how Mr. Zamperini’s life unfolded. Ms. Hillenbrand has written her book so breathlessly, and with such tight focus, that she makes it difficult to guess what will happen to him from one moment to the next, let alone how long he [will be] able to survive under extreme duress. But blinders are for horses, not for readers of ‘Unbroken.’ So we must acknowledge the good news that Mr. Zamperini is now a snappy 93, and better able to promote this book than its author (who is often sidelined by her chronic fatigue syndrome).

Do not be intimidated by its 473 pagecount. If you are a fan of great prose and compelling real-life events (think USC track and field star is lost at sea for 47 days only to become a POW as soon as he drifts ashore), this book is a must-read, pick up this book immediately, Darling. The Book:
Unbroken: A World War II Story of Survival, Resilience and Redemption

Image via J.Crew and Cappuccinos